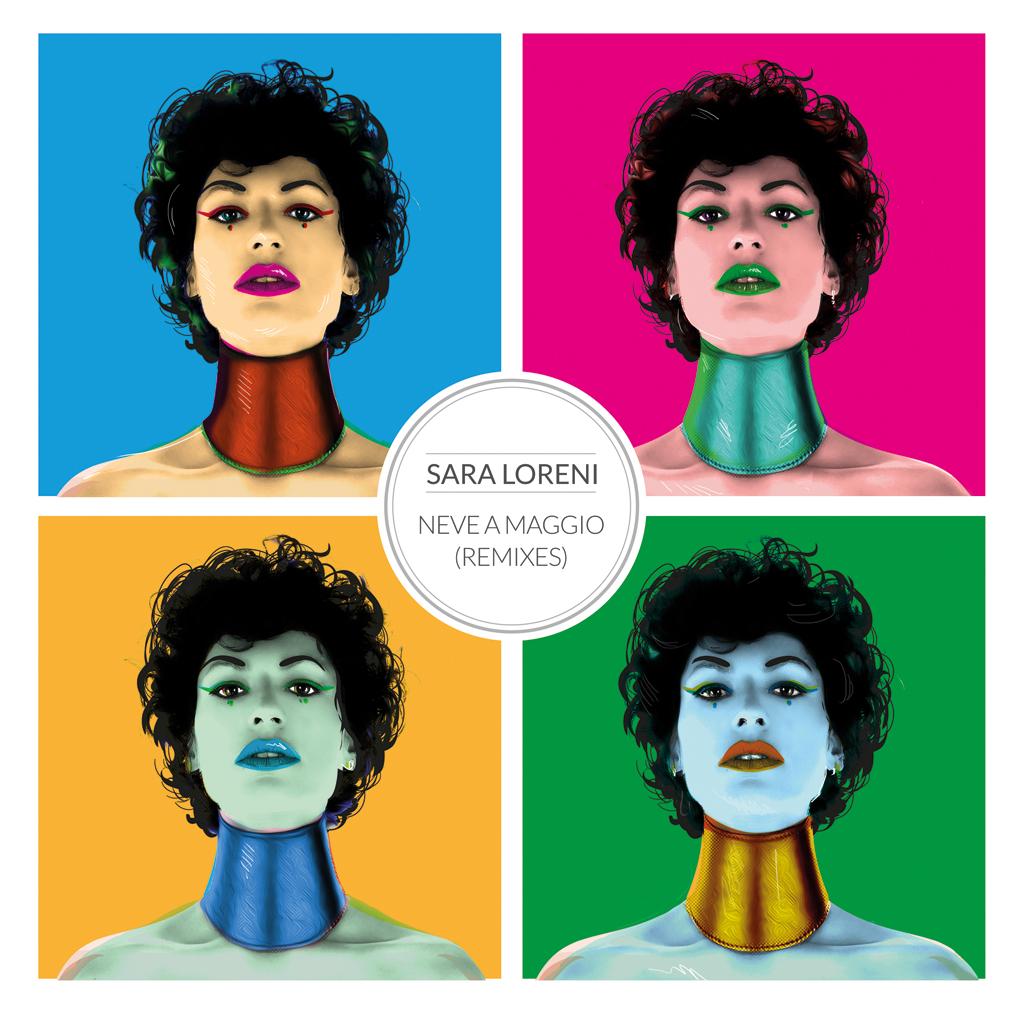 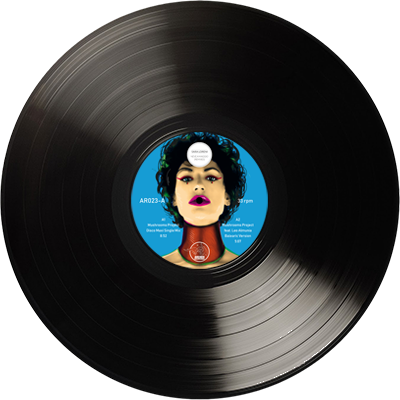 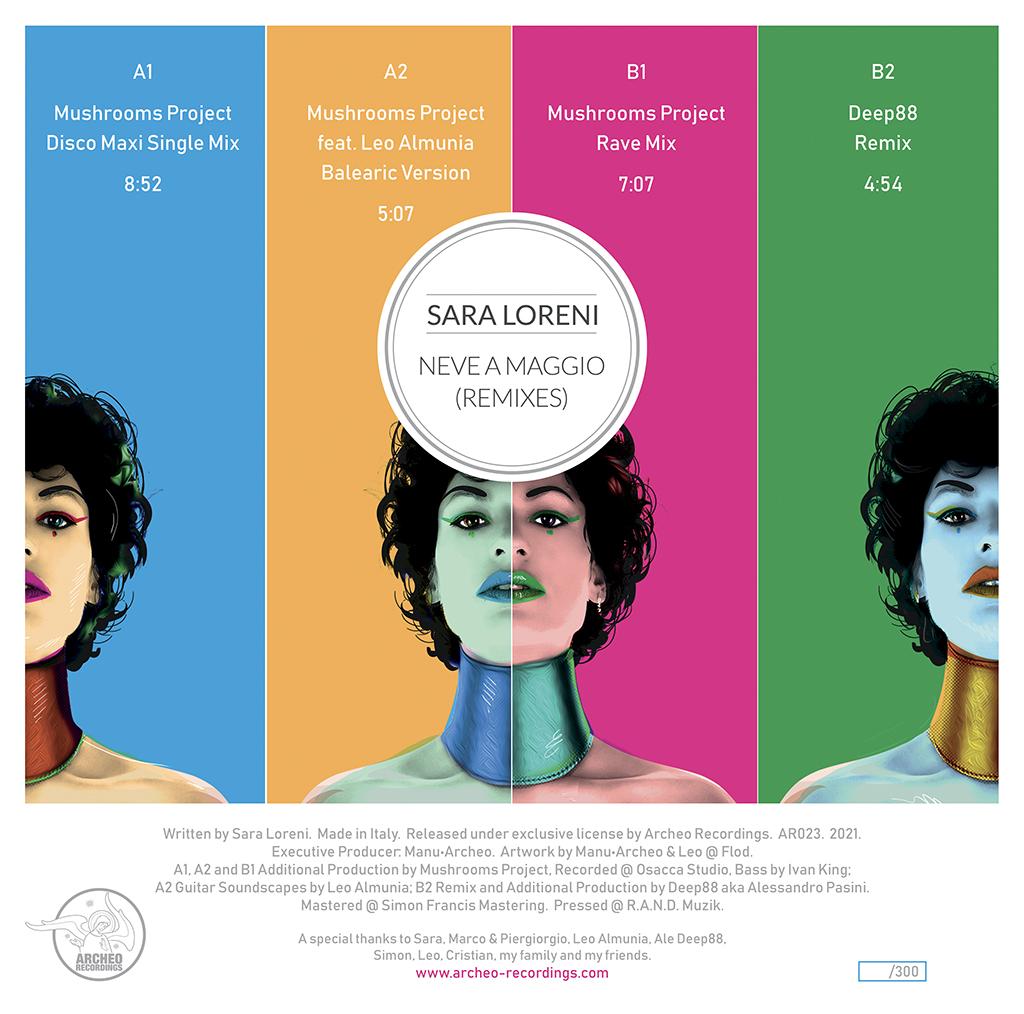 Archeo Recordings is a reissue record label that regenerates old, lost, obscure and forgotten rare gems of mostly Italian music but also all over the world of the 70s, 80s and 90s.
All releases are licensed, audio tracks remastered in their original form and sleeves recreated for today but all based on the original images.
Archeo would like to make the music available to a wider audience of collectors, DJs, music lovers of a forgotten time.
All releases are hand-numbered limited edition vinyl. The first copies of each release are pressed in coloured vinyls.

SILENCE IS A RHYTHM TOO