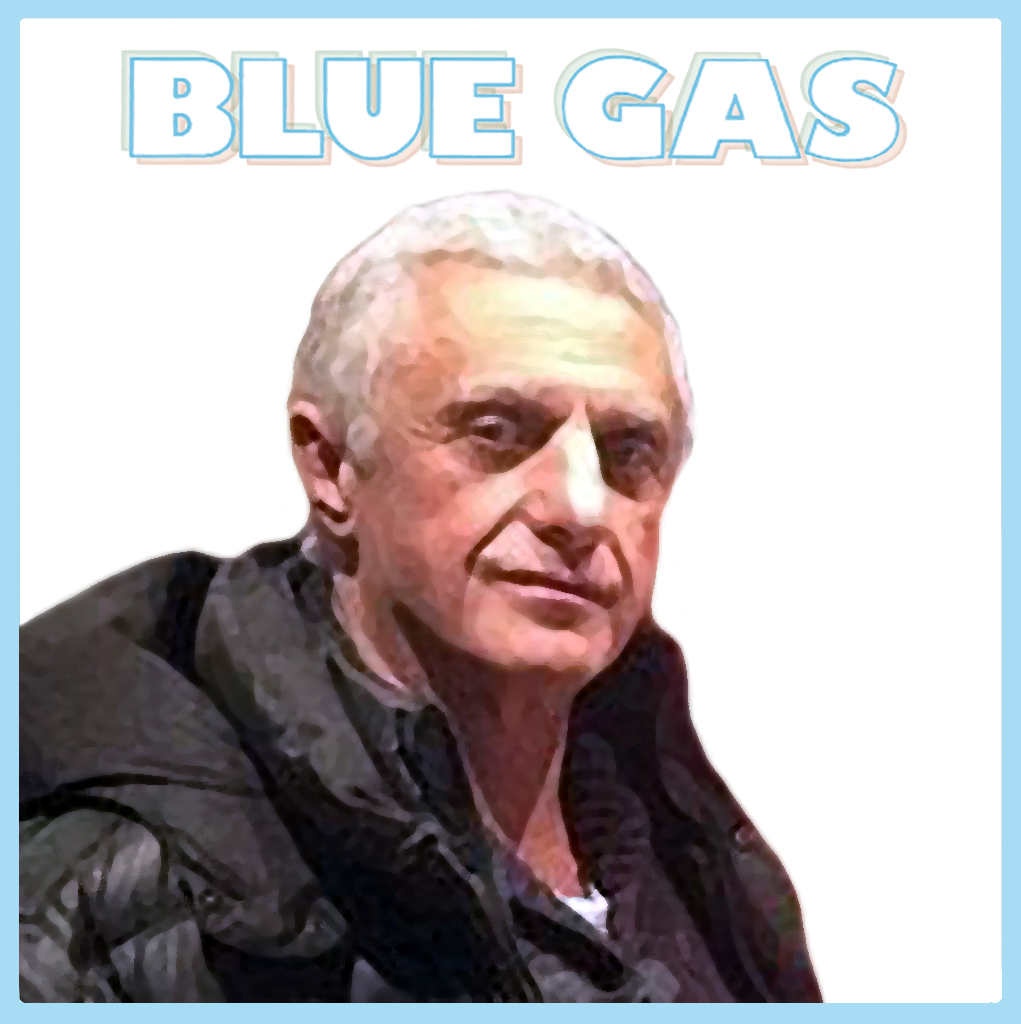 Celso Valli (born May 14, 1950, Bologna) is an italian songwriter, composer, conductor, arranger and record producer.
At age of 15 entered the Conservatory to study harmony, composition and orchestral direction.
After the conservatory studies Valli made his official debut collaborating with Drupi in his 1978 album Provincia. In the same years he started producing, arranging and occasionally working as a composer in a number of Italo disco projects, including Tantra, Azoto, Macho and Passengers. He worked at Fonoprint studio.
Since 1978 he started collaborating with Mina, then he was producer and collaborator of some of the most successful Italian artists between 1980s and 2000s, notably Andrea Bocelli, Laura Pausini, Eros Ramazzotti, Mango, Vasco Rossi, Matia Bazar, Raf, Giorgia.