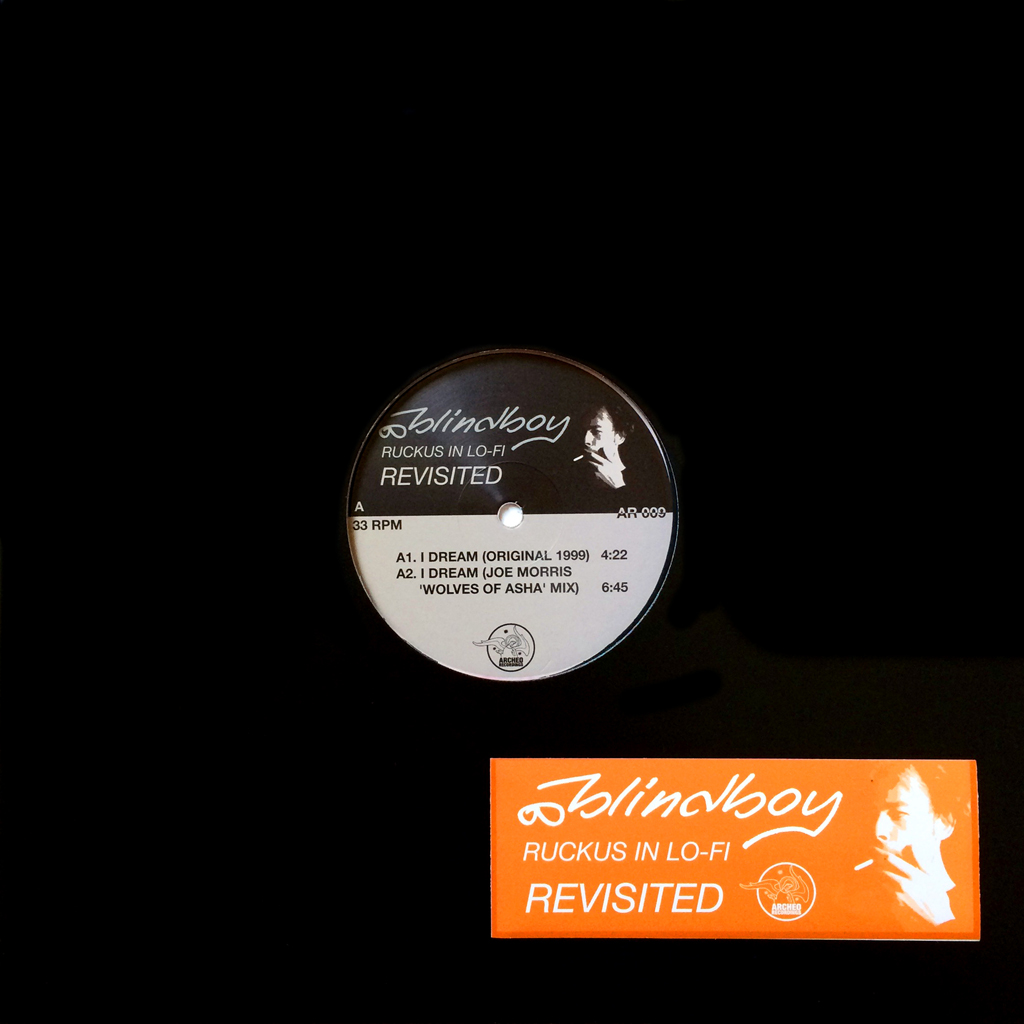 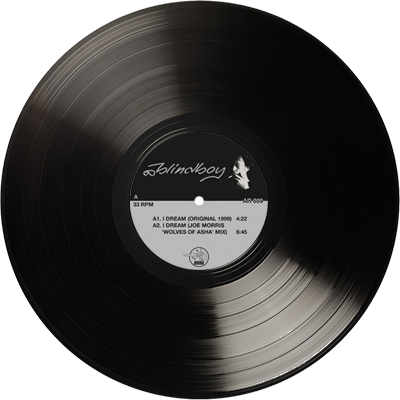 This Mini-LP is taken from the rare and so nice 1999 'Ruckus In Lo-Fi' LP (Sweden). A singular Instrumental / Hip Hop and Cut-up/DJ album, with 2 hidden strong Balearic tracks inside. One is the now so famous and in demand I Dream gem, a headtrip beauty based on the Pink Floyd groove, with its 1999 Original Version + a killer 'Wolves Of Asha' Balearic Remix from our man JOE MORRIS.

A special thanks to Mark Seven, Erik / BLINDBOY and Joe Morris.

Originally released in 1999, the cultish reputation of the mysterious Blindboy's sole offering to the world has attained it a high second hand value, and so Archeo has done the right thing and actioned a reissue. Ruckus In Lo-Fi is steeped in Balearic guitar tones, downbeat hip hop cuts and forays into sumptuous jazz funk. There's also a Remix from Joe Morris, who fashions a brooding, epic Remix of I Dream loaded with simmering tension without losing the funky warmth of the original. With all kinds of mellow pouring out of this one, any stone cold chillers out there won't want to sleep on this one.