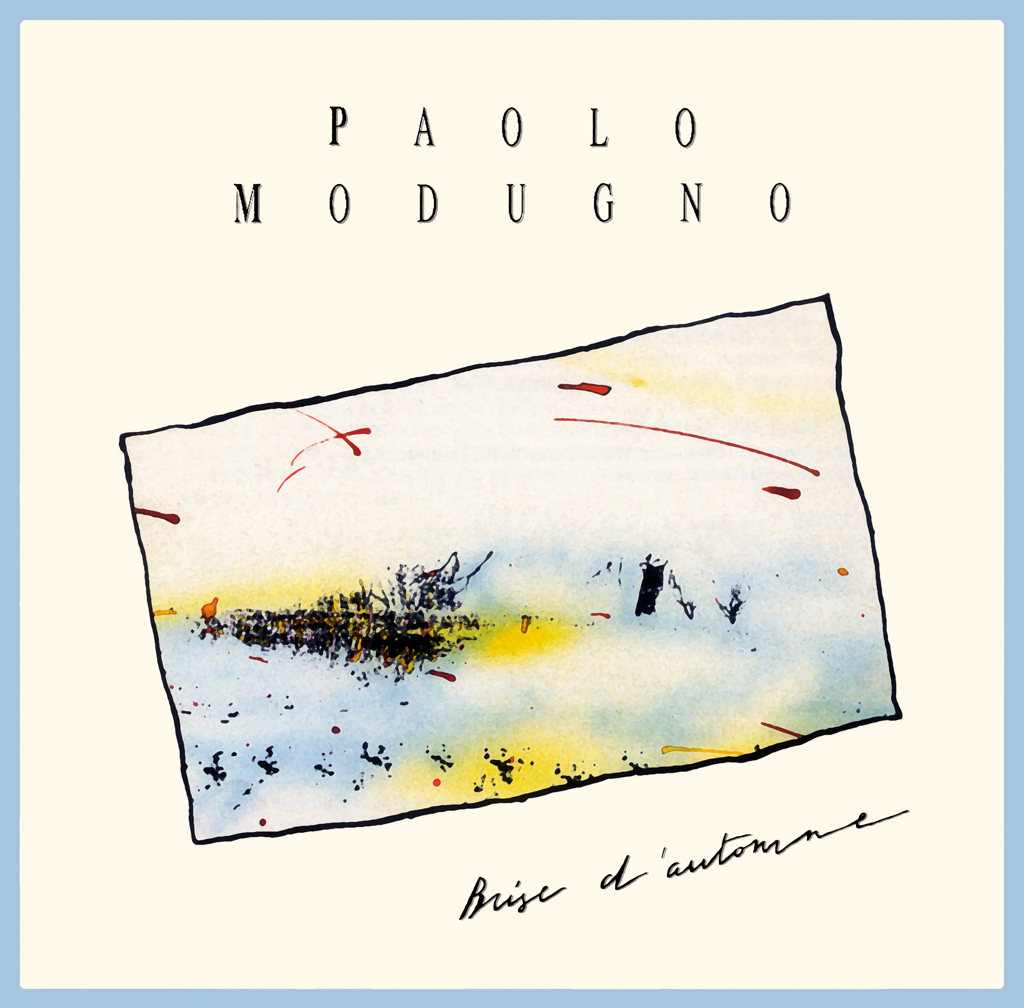 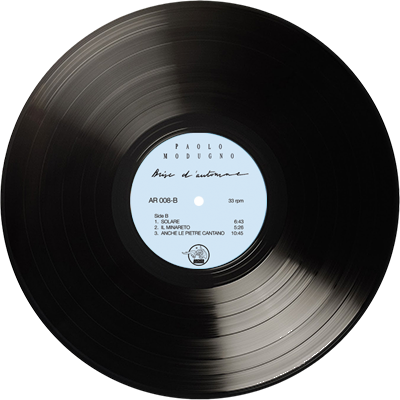 This release is individually 500 hand-numbered limited edition with the Original 1988 LP (runs at 33 rpm) + a Special Bonus 12" (runs at 45 rpm), containing 2 tracks previously unreleased on vinyl. The first 100 copies are pressed on GOLD vinyls (AR008).

It's dedicated to the 1988 so rare Spiritual / New-Age / Folk / Electronic and Experimantal LP by the Italian contemporary composer, conceptualist and multi-instrumentalist PAOLO MODUGNO, originally released on Stile Libero (Italy).

Archeo as ever does a sterling job of mining Italy's illustrious musical past for hidden delights. Paolo Modugno's Brise D'Automne originally came out in 1988 and has since been highly coveted by record collectors fascinated with the new age delights contained within. The curious fusion of organic and electronic elements with a daring approach to production makes for one of the most unique records you're likely to hear all year, and as an added hook the release features a bonus vinyl with two additional pieces included.

Paolo Modugno AR008 on The Hum