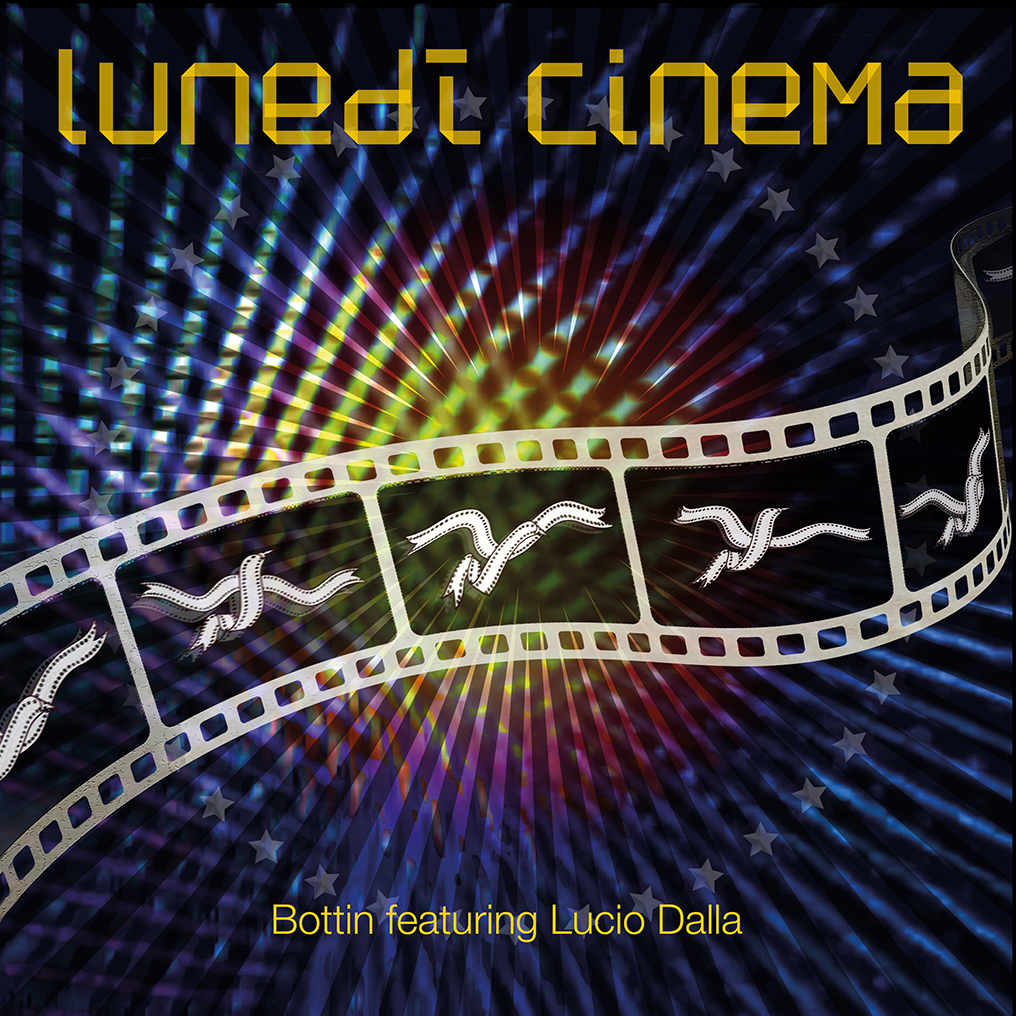 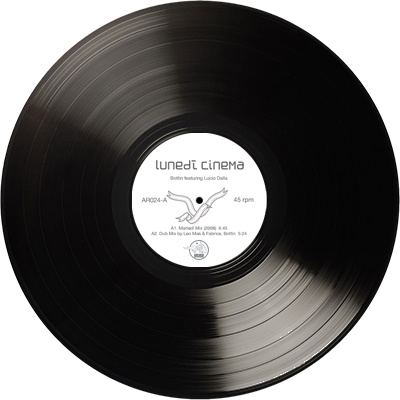 This release is a limited edition vinyl + an A4 insert with info sheet in Italian and English.

Recorded in Bologna almost 20 years ago in Lucio Dalla’s personal studio, the electronic version of Lunedì Cinema produced by BOTTIN - linked to Dalla both by friendship and by various professional collaborations - has never been pressed on vinyl before. This 'new' release contains the Martedì Mix (2008), the Minibar Bonus Track and also features a Remix (the Drive In Mix) by LEO MAS & FABRICE (legendary pioneers of the Balearic Beat and the Italian Dream House) and a Dub Mix in which Bottin himself participates with spatial arpeggios and a throbbing TB303 line. This 12”, in a limited edition, contains also an insert that tells the story of Lunedì Cinema track, for many years the RAI (one of the most important Italian public TV) theme song which preceded the films broadcast on Monday evening.