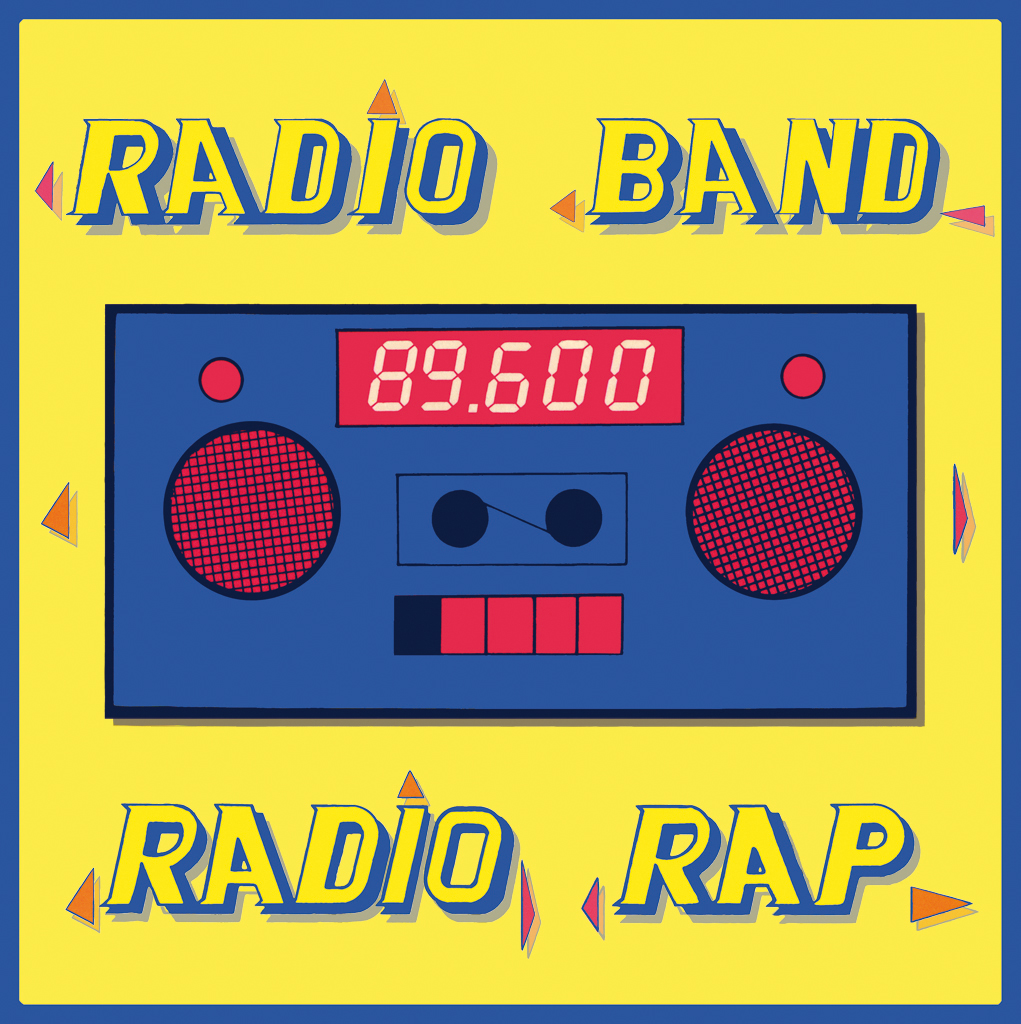 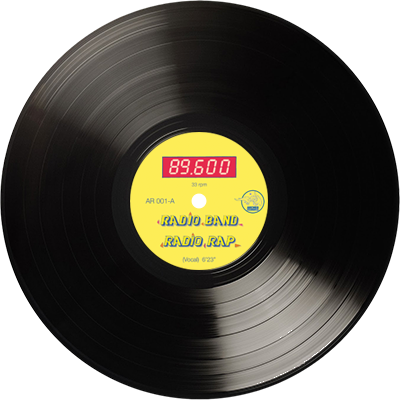 This release is individually 500 hand-numbered limited edition. The first 100 copies are pressed on YELLOW vinyls (AR001).

RADIO BAND's "Radio Rap" - the one and only single by a combo of several Italian radio DJs from the Radio Fantasy local private station in Florence (Italy) - has long been an in-demand gem with Italo-disco diggers and Balearic heads alike. With original copies both hard to find and expensive (currently hovering around the L60 mark online), it's great to see Archeo Recordings giving the 1984 cut a much-needed reissue on heavyweight vinyl. The quirky vocal version - a loose and funky disco-rap record with additional boogie synths and all Italian vocals - is accompanied by the superb instrumental version, which perfectly showcases Danilo Ciarchi's superb production.

It is well known that Ron Hardy played european stuff like Radio Rap back in the days. And also this rare record was played by him in the Music Box. You can find it on his mixes, check out the playlists yourself.
A very limited number of copies of this record were released.
It is an excellent record!

"What do you have to say about these moments?
They are unforgettable memories that are so important to my life and don't ever leave.
The true sense of friendship that lies with these different people who have only one passion… THE MUSIC!
All of that was transmitted by my father Danilo, always made music his leitmotif of Life. Today, with this well-done reissue, he would be so proud!
I was very young, I was only 8, but I can remember every single moment with all of the band.
I remember the embarrassing practices of the ballet, the emotion of my voice, our voice in front of the public in the squares, but above all, I remember the enthusiasm and warmth of every one of them in the band towards me.
Today some of them became famous, others are no longer with us, and mostly I hope for them that this marvellous effort can give credit to their extraordinary ability, and that they tried, in any event, to hit the big time in this difficult world.
That all of that can reach them and give them a moment of joy, to show them that we are still here, and we have the same heat and passion of 30 years ago!
I love you, all of you!"
(Valentina Ciarchi, daughter of the producer Danilo Ciarchi, 8 years old when she was in the Radio Band in 1984).

"This is an absolute gem… as rare as rocking horse shit!"
(Balearic Mike).